Clorox sees 500% rise in demand for disinfectants since March

InvestmentIndustry & Trade
By Amwal Al Ghad English On May 7, 2020 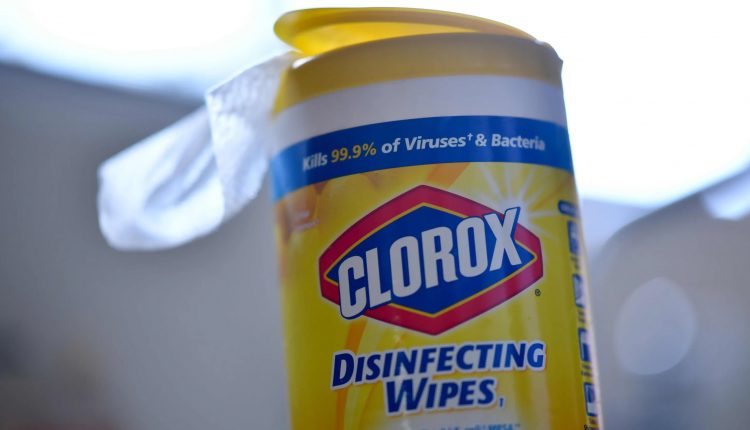 Clorox, one of America’s most well-known manufacturers of cleaning products, said on Wednesday it has seen a 500 percent jump in demand for its disinfectants since March amid the outbreak of the coronavirus.

In some cases, Clorox said it even sold as much in one week as it usually does in a month, NBC News reported.

The company has produced 40 million more items in the first quarter of 2020 than it did during the same time last year.