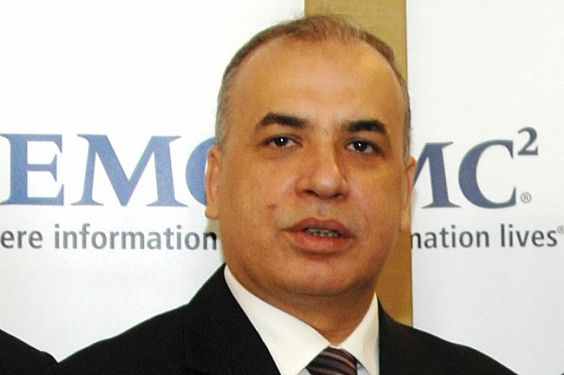 In 2014, the number of cloud computing laboratories and data analysis centres in Egypt has increased to 13, said EMC Corporation official.

According to Mohammed Al-Amin – EMC Corporation’s Senior Vice President and Regional Manager for Turkey, Eastern Europe, Africa and the MENA Region, EMC in Egypt is planning to double this number by end of the current year.

In recent statements to Amwal Al Ghad, Al-Amin said the company’s plans to expand its businesses into the African market in the coming period by spreading its services there in addition to signing a number of agreements with counterparts in Africa.

He also assured that Egypt comes in the second place in EMC’s investment agenda directly after Europe and the first in the Middle East and North Africa region.

” We depend on Egypt to support our volume of businesses globally besides spreading the company’s services.” Al-Amin noted.

Al-Amin referred to the company’s keenness to develop its service system in Egypt in the upcoming period, which includes notably the services of technical support, project management, pre-sale, logistics employment, designing solutions, and consulting.