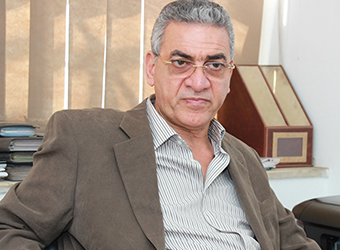 “We are also considering entering a partnership with some investors to develop infrastructure works for a number of factories in the industrial zone there.” Fawzy added.

CONSTEC has recently won a tender to carry out some infrastructure projects in Galala Mountain in Suez, including a giant water station in cooperation with some local contractors as well, the Egyptian official stated.

Africa Reinsurance: Egypt investments have risen to $40 million at 2016-end