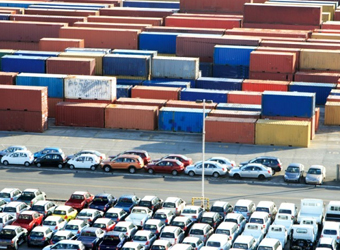 The report, which was sent to the Finance Minister, said that some cars enjoy a reduction in customs or an exemption as per Egypt’s agreements with the European Union (EU) and Turkey, saying that exemptions in January 2018 reached  436.2 million pounds.

Egypt signed an agreement with the EU in Luxembourg in June 2001, which stipulates that Egyptian imports of products originating in EU member states shall be free of customs duties, or any other charge having equivalent effect, and free of quantitative restrictions, in accordance with a specific timeline.

Under the agreement, Egypt is obliged to lower customs on cars imported from the EU by an annual rate of 10 percent.

For vehicles, all customs duties should have been eliminated by 2019, according to the agreement, but Egypt has postponed the annual 10 percent reduction in 2018 in a move to support the national automobile industry.