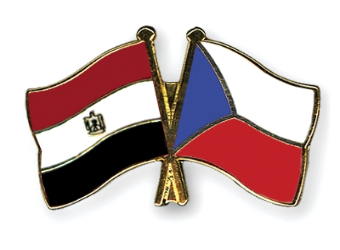 The move came after the efforts exerted by Tourism Minister Hesham Zazou, the spokesman added.

Meanwhile, the Egyptian envoy has expected that the tourist flows from the Czech Republic will return to their normal rates following the lift.