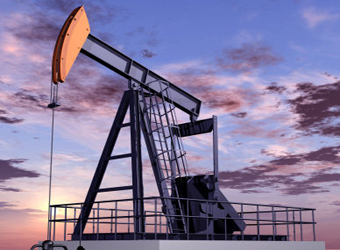 Dana Gas said on Saturday its Egyptian affiliate had started commercial output at a natural gas liquids (NGL) plant in the North African country, with the first propane cargo loaded on Oct 1.

The Ras Shukheir plant will have a production capacity of 120,000 tonnes a year of propane and butane using gas feedstock supplied by Egyptian General Petroleum Corp.

Dana Gas said the plant will market butane inside Egypt and export propane. Residual gas will be supplied to Egypt’s national gas grid.