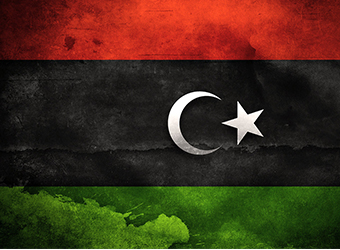 Fierce clashes resumed on Monday at a tower block complex in southwest Benghazi where forces loyal to Libya’s eastern government have been battling for weeks to dislodge rival fighters, a security official said.

A spokesman for the special forces of the eastern-based Libyan National Army (LNA), Milad al-Zwai, said jets had bombed the buildings and three special forces soldiers had been killed and three wounded in clashes.

Eastern-based LNA commander Khalifa Haftar has been waging a military campaign for nearly three years in Benghazi against Islamists and other opponents.

Over the past year the LNA has made major gains in Libya’s second city, securing several districts and pushing back militants linked to Islamic State and al Qaeda.

However, they still face pockets of resistance, including in the tower blocks between the districts of Ganfouda and Bosnaib.

Dozens of civilians, some of whom are the fighters’ families, are trapped by the fighting there.

Local and international attempts to negotiate safe passage for them have largely failed.

Analysts say the LNA has been stretched thin and is still plagued by internal divisions, contributing to its loss of two major oil ports southwest of Benghazi this month.

Syria’s opposition to not attend peace talks in Astana