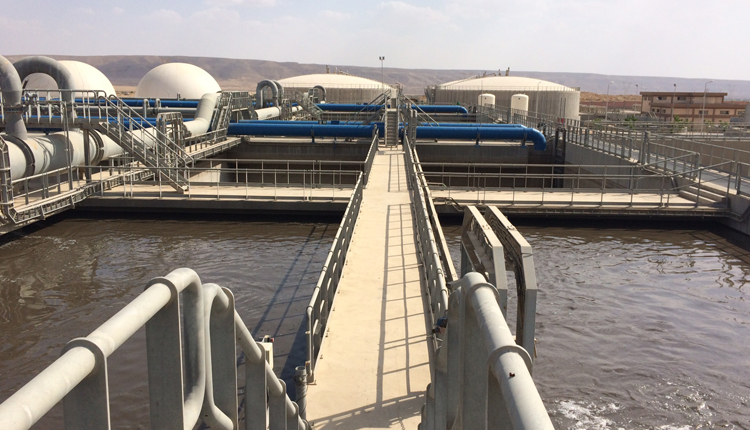 Egypt’s Engineering and Consulting Bureau (ECB) says it has been mandated to supervise the implementation of new sanitation projects in Giza governorate. The project will cost more than six billion Egyptian pounds ($335,208 million).

The sanitation projects will be executed in Ezbet Al-Bekbashy and Qanater areas as well as a bunch of other areas in Omrania district in Giza, said ECB’s project management head Shorouk Khalaf on Tuesday.

The country’s Construction Authority for Potable Water and Wastewater (CAPW) has been carrying out several flagships in Giza to improve the efficiency of the governorate’s sewage network.

ECB Consulting is also in charge of supervising and designing the establishment of new infrastructure projects of more than six billion pounds in New Cairo and Sixth of October City.

“This comes as part of ECB Consulting’s plan to expand in infrastructure flagships and achieve a progress in residential, administrative, and hotel projects, in which the company is teaming up with a large number of global offices,” she said.