Public sector acquired increase of  1.45 billion pounds, of the total paid-up capital, reaching 4.7 billion pounds by the end of June 2017 compared to 3.25 billion in the time a year earlier. 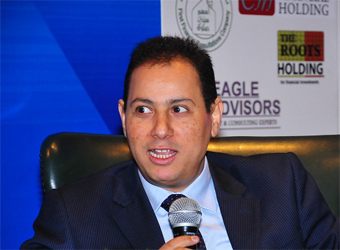