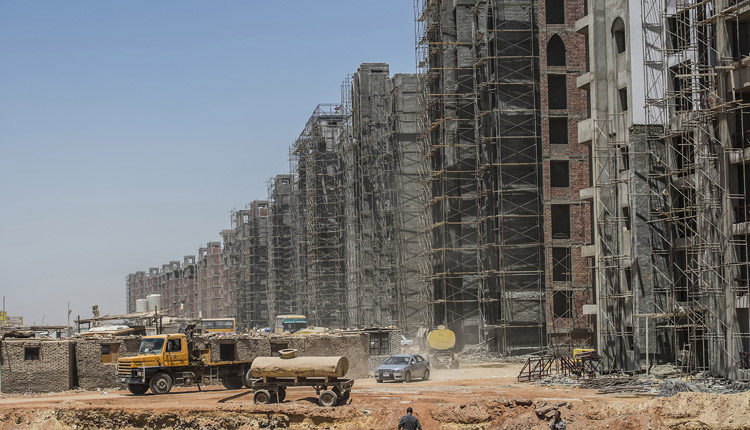 The company, which is an affiliate  of the Holding Company for Construction & Development (H.C.C.D), has achieved business volume of 900 million Egyptian pounds during the first half of 2019.

He added that Egypco is currently carrying out infrastructure and residential projects in the New Administrative Capital, referring that the progress rates mounted to 70 percent after implementing 8 residential buildings with total cost of 346 million Egyptian pounds.

He pointed out that the company’s strategy focuses on raising the efficiency of the human resources through the training programs available to the employees.

He further noted that that the training plan for the current fiscal year includes training 400 workers at an estimated cost of one million Egyptian  pounds.

The company also seeks to increase its business volume through expanding into the development in the new cities and Upper Egypt.

The company was established on February 7th, 1938 by the royal decree, as a company specialized in the field of the major construction works, mechanical foundations and marine works under the name of the “Egyptian Building Joint Stock Company” – Egyco. In 1964, the state took over the whole capital of the company, and then it became “El Nasr Building & Construction Company” – Egyco.