Egypt among world’s 17 most popular tour destinations for 2023 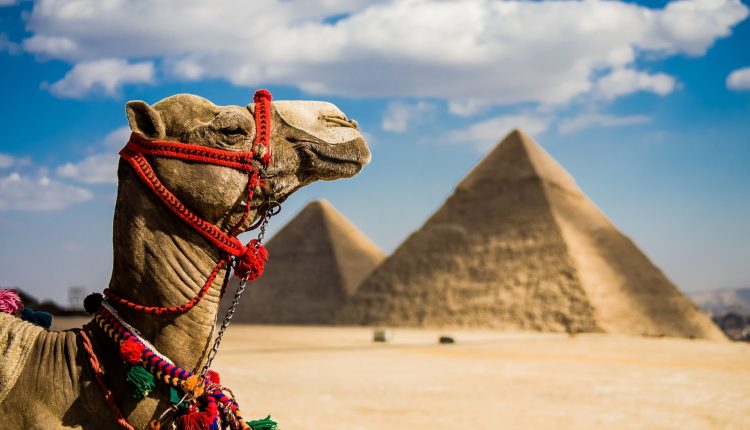 Travel news outlet Travel Awaits has named Egypt among the world’s 17 most popular tour destination for 2023, placing the country ahead of Thailand, Jordan, Mexico, Iceland, and Switzerland.

As countries worldwide have eased their travel regulations related to the COVID-19 pandemic, bookings have surged in the past months, reflecting growing interest in resuming international travel.

For instance, Intrepid Travel has named Egypt among this year’s top destinations along with Morocco, Italy, and Turkey.

“Egypt is another popular destination in North Africa for G Adventures. Seven tours are available. Dig into the geography, culture, and archaeology of an ancient Egyptian civilization on the Highlights of Egypt tour. Gaze at the Great Pyramids of Giza, the Nile, the Sphinx, and more.”

The 2023 bookings further point to the popularity of Egypt among foreign tourists. Ranked 9th in the most popular tourist destinations for next year, Egypt outperformed Iceland, which was placed 13th in the list, ahead of Thailand, Jordan, Mexico, Switzerland, Australia, New Zealand, and the United States.