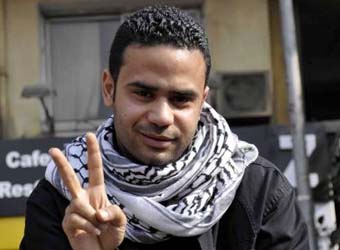 Egypt arrested 15 people over an attack on Mahmoud Badr, the founder of Egypt’s Tamarod (Rebel) movement, the government said on Tuesday.

Badr was stopped by assailants as he drove home from Qalioubiya on Monday. His car was stolen and he was robbed, according.

Badr’s Tamarod movement was at the forefront of protests that overthrew former Eygptian President Mohamad Morsi in July.

Saudi Arabia’s Al Arabiya, citing the Tamarod website, said the attackers opened fire Badr’s car, but this could not be independently confirmed.