FeatureEgypt NewsIndustry & Trade
By Nada Ali On May 15, 2022 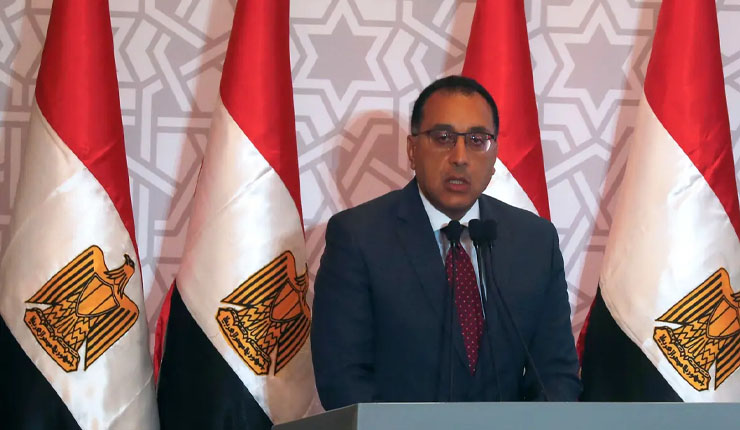 Egypt is developing a plan to improve export indicators across nine sectors under a state’s plan to reach $ 100 billion in 4 years, said Prime Minister Moustafa Mabouly in a press conference on Sunday.

The government will continue to implement a plan to reduce the state’s external debt, he added, noting that Egypt experienced the highest export rate in its history last year.

Egypt’s public debt has reached 85 percent of the country’s domestic product, and it is targeting to reach 75 percent in 2026, the prime minister explained.

Madbouly delivered the press conference to announce the state’s vision for dealing with the current global economic crisis, as well as plans and efforts to attract domestic and foreign investment.