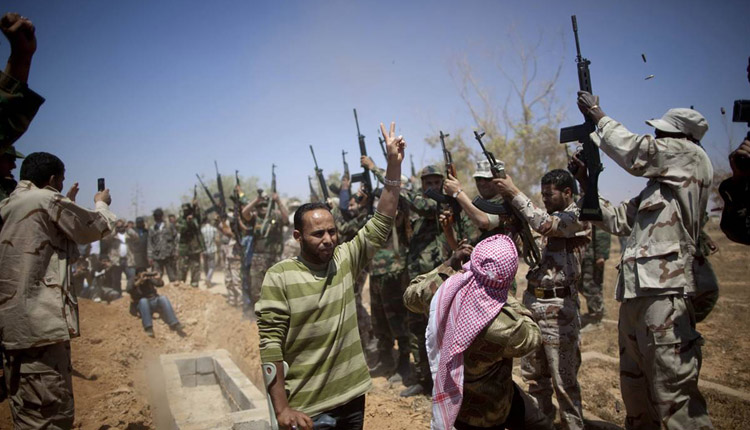 Egypt has expressed deep concern over the clashes which broke out on Thursday morning in a number of Libyan regions, and is calling on all sides to maintain self-restraint and avoid escalation, according to a foreign ministry statement.

The statement stressed Egypt’s firm stance in support of the efforts of the United Nations and its adherence to a political solution as the sole option to preserve Libya’s safety, territorial integrity and the interests of the Libyan people.

It also highlighted the necessity of combating terrorism and eradicating all its forms from all Libyan territory.

UN Secretary-General Antonio Guterres warned on Thursday of the potential for clashes in Libya, where eastern military forces have moved west and skirmished with rival forces south of the capital.

Guterres is flying on Friday to eastern Libya to meet Commander Khalifa Haftar, whose forces a day earlier began an offensive to take control of the capital currently held by an internationally recognised government.

He will be also flying to Tobruk, another city in the east and home to Libya’s parliament – also internationally recognised – which backs Haftar, he said on Twitter.