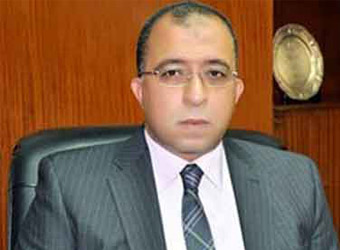 Egyptian Minister of Planning Ashraf El-Araby said the government is aiming to increase the growth rates during the next fiscal year 2014-2015 to 4.5%. The minister added that the country’s investment plan to achieve economic and social development for the next 3 fiscal years; 2014/15, 2015/16  and 2016/17 is still under study and will be completed next March.

According to the Minister, the government is seeking to lure more private investments over the coming period through providing favorable investment conditions.

El-Araby also indicated that the GCC/Egypt Investment Forum held recently in Cairo positively impacted Arab investors. He added that indicators for the first quarter of 2013-2014 were weak due to political conditions. He hoped that the indicators for the third and fourth quarters would be strong, given the impact of the financial stimulus package injected in the local economy.