Real EstateFeature
By Amwal Al Ghad English On May 31, 2018 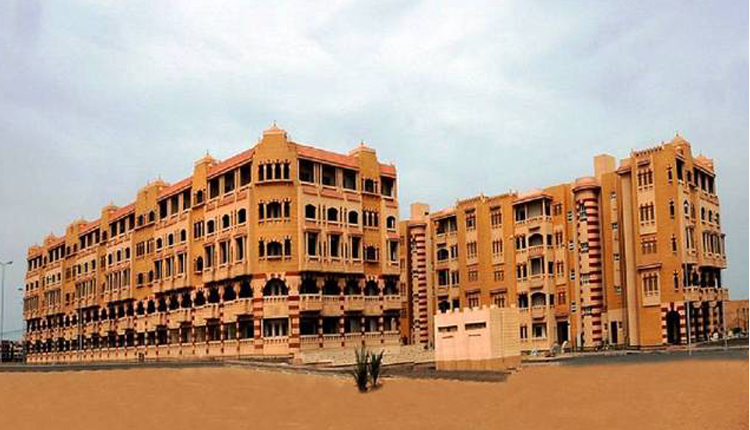 Egypt’s state-run Heliopolis Company for Housing and Development has reached a final proposal to settle Magic Dreamers’ debt worth around 15 million Egyptian pounds ($837,984).

The remaining sum will be paid over four-monthly installments within the framework of the debt owed to Magic Dreamers, the real estate developer indicated, pointing out that it has been agreed to settle the debt in four years.

Heliopolis Housing had announced the opening of the first phase of the 22-feddan Maryland Garden last March.

On 25 February 2018, the EGX-listed company has held a public auction to rent its show land and playground for children for seven years.