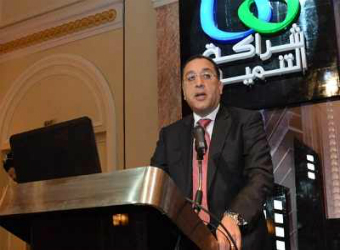 Madbouly further added that his ministry is also set to carry out 58 buildings in the city, which is established over 5,104 faddans among the county’s social housing project.

“The housing ministry is executing 4,704 housing units New Mansoura City within Sakan Misr project,” the Egyptian minister stated, referring that these units are to encompass 196 buildings.