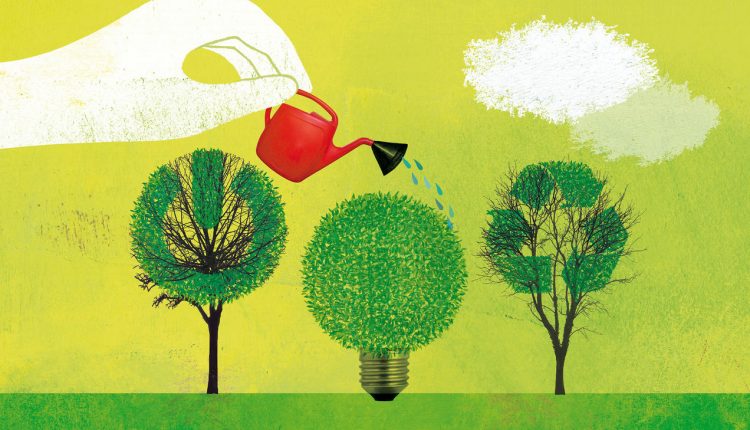 Egypt is cooperating with the UK to push for practical measures to combat climate change.

The UK initiative will be joined by the Netherlands, Bangladesh, Malawi, and Saint Lucia and will push for “early warning systems for storms and investments in flood drainage and in drought-resistant crops,” Reuters added.