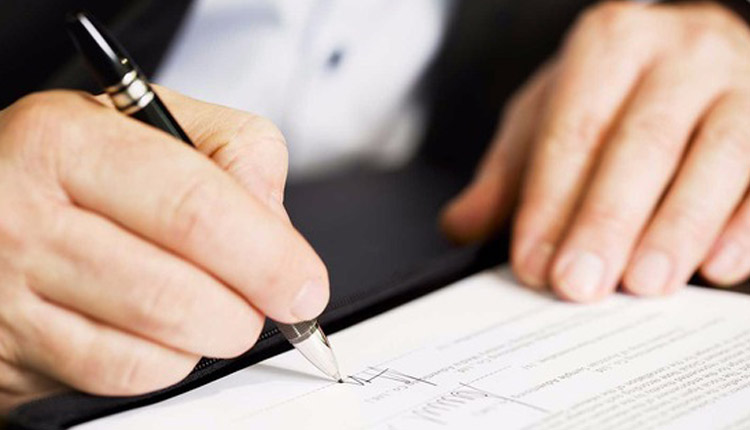 Egypt’s Minister of Manpower Mohamed Saafan discussed at a meeting with Kuwait’s Minister of State for Economic Affairs Mariam al Aqeel means of boosting bilateral ties, in addition to activating deals between the two sides signed in December 2017.

The meeting was held on the sidelines of the 90th session of the Arab Labor Organization (ALO) board of directors in Cairo.

At the beginning of their talks, Safaan congratulated al Aqeel for assuming her post, lauding the deep relations between Egypt and Kuwait.

For her part, the Kuwaiti minister said efforts are underway to complete all measures related to the electronic linkage system in the employment of workers.

The move is meant to terminate false work contracts and limit marginal labor, she added.

The system is aimed at controlling the labor market, through providing full contract data automatically, she noted.