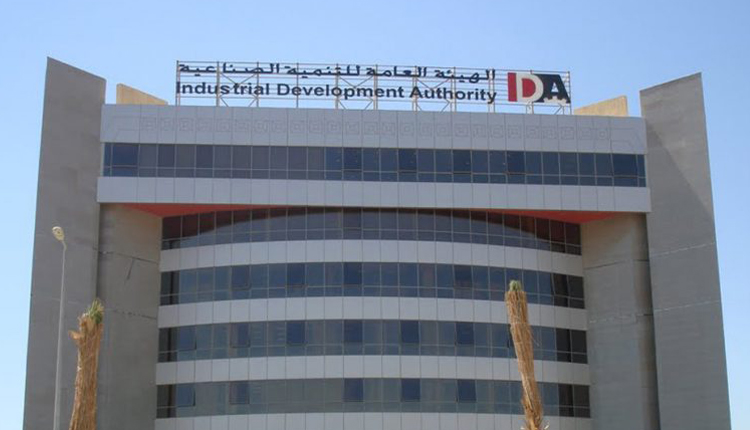 Egypt’s Industrial Development Authority announced that the first phase of the industrial investments map will include launching 2050 pieces of land with total area of 5.2 million square metres, according to Magdy Ghazy its Vice Chairman.

He  further noted that the land plots  are distributed over 13 governorates nationwide, where Sadat City and Menoufia coming first with a total number of 1076 plots and a total estimated area of 2.3 million square meters.

Then came Qena governorate with total land plots of 374 pieces on area of approximately 600,000 m2, while the land plots launched in 10th of Ramadan totalled 359 plots on an area of about 190 thousand m2.

The industrial investment map was launched so as to promote the Egyptian industry and enable Egypt to become a leading industrial country in the Middle East and Africa.