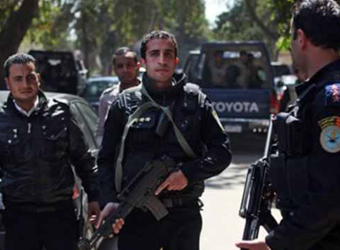 Egyptian military personnel have been deployed on Tuesday to assist police in protecting public institutions and facilities as well as places of worship and major traffic ways in several governorates during Christmas celebrations.

Security patrols, military police personnel, and rapid deployment forces have been stationed in vital areas and at joint checkpoints with police forces.

Egyptian Christian churches have been repeatedly targeted by terrorist attacks in recent years.

Coptic Orthodox Egyptians, who make up 90 percent of all Christians in the country, celebrate Christmas on 7 January, though a minority of Christians observe the holiday on 25 December.

Christians make up about 10 to 15 percent of Egypt’s 90 million people.