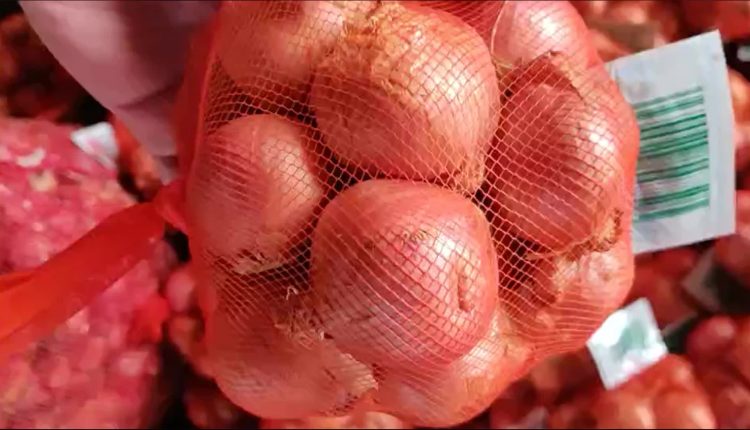 Egypt has become the world’s third biggest exporter of dried onions, according to data released by the UN’s International Trade Centre (ITC).

Egypt’s exports reached $30.4 million worth of 13.6 tonnes, representing 8.1 percent of the total global exports of dried onions in 2019, the ITC data read.

India ranked first with exports amounting to $118 million, followed by the U.S. of $79 million.

Egypt’s top dried onion importers included Netherlands which seized 29 percent of total exports, followed by Germany of 25 percent, Japan of 13 percent, the U.S of 4 percent, and Croatia of 4 percent.