Egypt reaches an agreement with Schneider Electric on power distribution 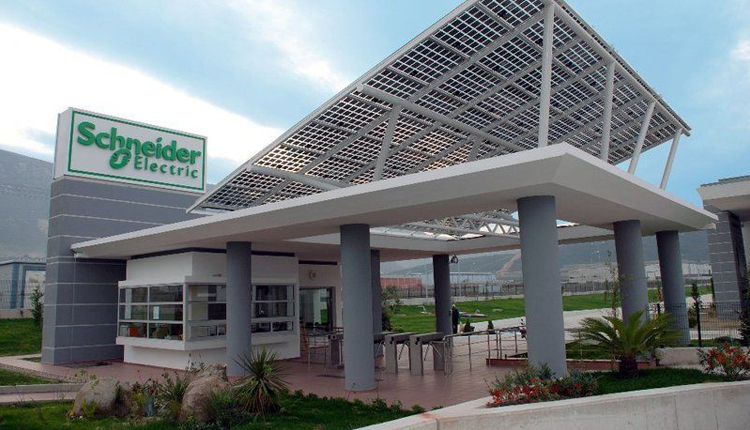 Egypt has reached an agreement with French Schneider Electric Company to establish modern control centers for electricity distribution networks in the country.

The deal was reached on Sunday during a meeting between President Abdel Fattah El Sisi and Schneider Electric President Luc Remont in the presence of Prime Minister Mostafa Madbouli and Minister of Electricity Mohamed Shaker.

As per the deal, the company is set to build centers to improve quality of electricity feeding and optimize the use of information technologies and smart systems to provide better services for citizens.

El-Sisi welcomed cooperation with the company in light of special ties between Egypt and France, the statement said.

Remont said the company is keen to double its investments in Egypt, praising unprecedented achievements made in Egypt in the fields of development and infrastructure.

US stock markets higher on hopes of global monetary stimulus