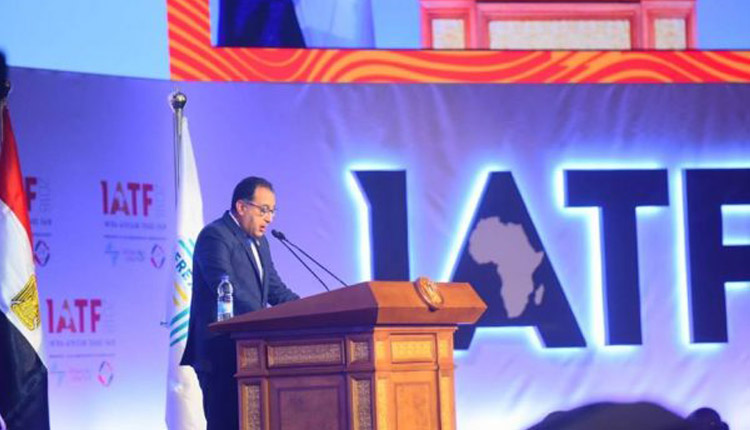 The Egyptian Prime Minister, Moustafa Madbouli, said that Egypt seeks to duplicate its volume of trade with the African continent during the upcoming five years.

He added during the inauguration ceremony Intra-African Trade Fair (IATF 2018), held between December 11 and 17 2018 in Egypt, that the volume of trade with Africa currently registered $5 billion.

The Minister further noted that the volume of the Egyptian investments in Africa amounted o $8 billion in construction, infrastructure,  Energy, information and technology sectors.

On the other hand, Madbouli pointed out that IATF provides an opportunity for exhibitors to showcase their goods and services, engage in Business to Business (B2B) exchanges and conclude business deals, especially with the participation of 34 countries and 1055 exhibitors.

In addition, IATF provides a platform for entry into a single market of over one billion people joined together under the African Continental Free Trade Area.