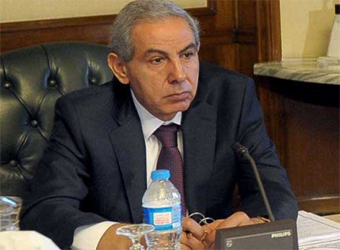 Egypt suspends the application of the annual  cuts on tariffs of vehicles imported from the European Union in accordance with a comprehensive EU-Egyptian trade agreement,  the minister of industry and trade Tarek  Qabil said.

The Tariffs were meant to be lowered at the beginning of 2018, the minister added.

The Egyptian-EU partnership agreement stipulates that Egypt is to lower tariffs on cars imported from the EU by 10 percent annually. The agreement was implemented in 2010 and, according to it, the tariffs on imported European automobiles will be cancelled by 2019.

Qabil said that the suspension decision has esteemed from  the ministry keenness to support the local industry whereas it has  conducted a comprehensive study regarding the negative effects of reducing the tariffs on imported cars on the local car manufacturing market.

The minister further explained that the decision is based in on the six paragraph of Article IX of the Egyptian-European partnership agreement, which  allows Egypt to suspend the reduction of customs within a temporary period that does not exceed one year, as well as Article XI, which allows to take an exceptional measure of the application of new tariff cuts for a specified period with respect to customs fees on  sectors that suffer from the existence of serious difficulties such  cars manufacturing industry in Egypt .