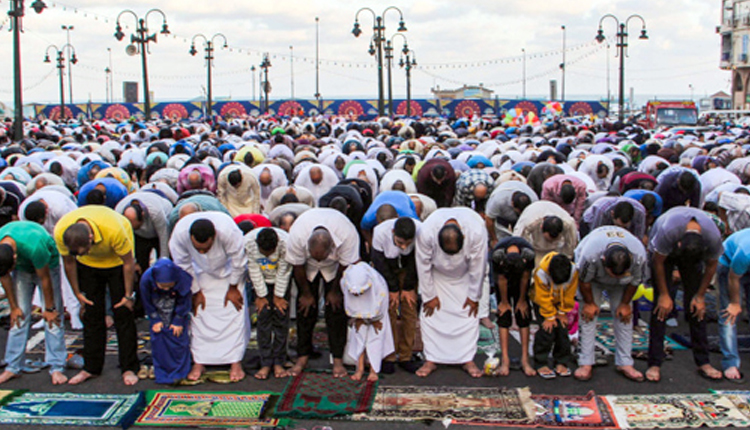 The four-day Eid Al-Adha is one of the two most important religious holidays of the Islamic calendar, along with Eid Al-Fitr, which marks the end of the holy month of Ramadan.

The Eid holiday coincides with the annual hajj pilgrimage to Mecca in Saudi Arabia.

Eid Al-Adha marks the anniversary of the willingness of the Prophet Abraham to sacrifice his son in an act of obedience to God’s command.

Muslims celebrate the occasion by the sacrificial slaughtering of an animal such as a sheep, a cow, or a goat, with the meat distributed as alms to the poor.