Egypt to launch 4 free zones for the first time since 2004: GAFI 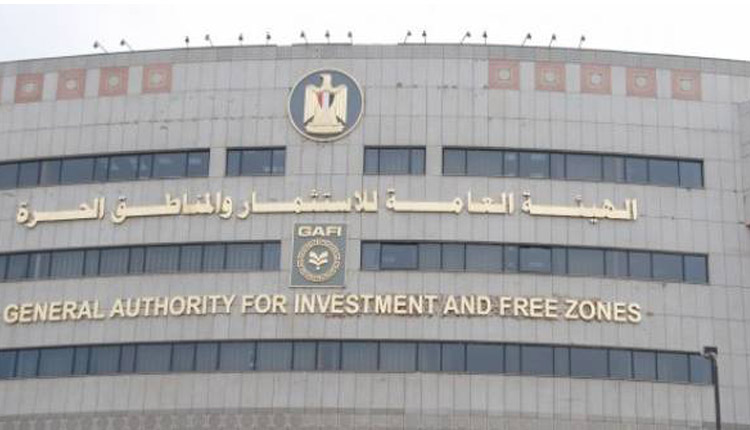 The four zones, which will be launched within the next few days, are located in Nuweiba city, east of Sinai, as well as Aswan, Giza, and Kafr El Sheikh governorates, Salah added.

“The Egyptian governorate will also roll out three investment zones in the cities of Mit Ghamr and El-Saf in Giza, as well as Benha in Qalubiya,” he said.

Salah made these remarks during his participation in an economic conference organised by Hapi Journal in Cairo.