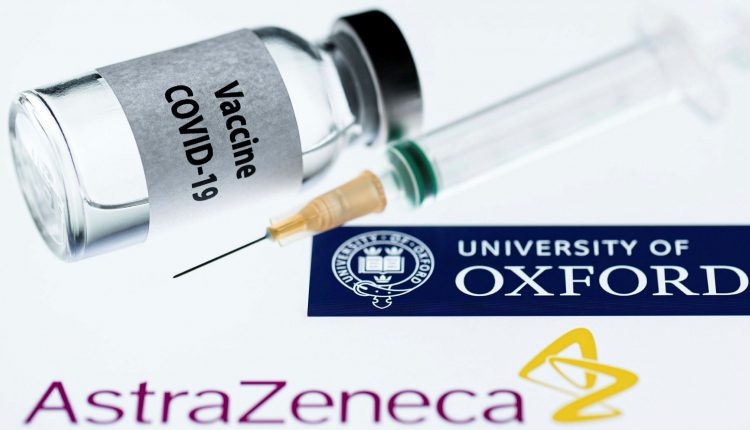 Egypt will receive on Sunday the first shipment of the COVID-19 vaccine developed by British drugmaker AstraZeneca and the University of Oxford, according to the Unified Procurement Authority (UPA).

The UPA had not provide details on the number of expected doses Egypt is set to receive.

The UPA revealed last week that it had signed a deal with Russia’s R-Pharma and India’s Serum Institute to buy 20 million doses of the AstraZeneca vaccine, part of a total 100 million doses targeted by the Egyptian government.

The AstraZeneca/Oxford vaccine requires two doses administered 21 days apart akin to other vaccines, but without the need for ultra-cold storage, a feature that makes it easier to roll out in warm-weather countries and remote locations.

Egypt has not yet approved the emergency use of AstraZeneca/Oxford vaccine. However, the approval seems to be soon as Egyptian Minister of Health Hala Zayed announced in mid-January that the Egyptian Drug Authority (EDA) has embarked on studies on the British vaccine.

In early January, the EDA has approved the emergency use of China’s Sinopharm vaccine, the only coronavirus vaccine Egypt has received so far.

On 10 December, Egypt received a shipment of the vaccine developed by Chinese state-owned pharmaceutical giant Sinopharm, comprising of 50,000 doses.

The country has not yet received the second shipment of Sinopharm vaccine as Zayed attributed the delay to high demand on the manufacturing companies.

Egypt has reserved 100 million doses of approved vaccines and has the capability to store 140 million doses, according to a health ministry statement.

So far, Egypt has vaccinated hundreds of medical staffers nationwide as a first step in the state’s vaccination campaign, which started on Sunday.

The state’s vaccination priority list starts with the frontline healthcare workers at the isolation, fever, chest, and screening hospitals, followed by kidney failure and cancer patients, then the elderly people.