Egypt to suspend air links with Qatar from today 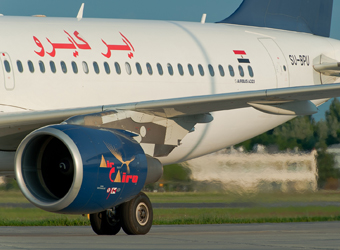 Share
Egypt said it will suspend air links with Qatar from Tuesday, 6 June 2017, after it and other Arab states cut diplomatic ties with the Gulf emirate and accused it of supporting extremism.

The decision to “halt all flights between Egypt and Qatar” would take effect from 4am GMT on Tuesday and continue “until further notice”, the aviation ministry said.

The statement, which was issued on Monday, added that Qatari planes would be unable to cross Egyptian airspace or land on its territory.

Bahrain, the United Arab Emirates, Yemen, and the Maldives on Monday joined Saudi Arabia and Egypt in severing ties with Qatar, and six airlines from the UAE and Saudi Arabia suspended flights to and from the gas-rich emirate.

EgyptAir followed suit, announcing in a statement “the suspension of flights linking Cairo to Doha, from Tuesday, until further notice”.