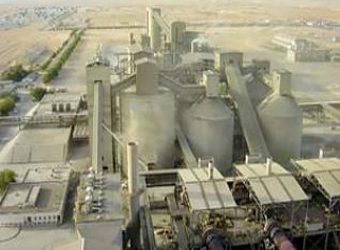 Atilla Ataseven, the chairperson of TUMIAD, said that an Egyptian company and another Turkish one have signed the first  memorandum of understanding to establish 40 plants with investments worth $15 billion  in the new industrial city.

On the other hand, Sherif  Al Barbary member of the board of directors unveiled another agreement with the Turkish side to establish 4 plants with investments worth $6 billion in the  fields of diapers and manufacturing  of concrete mixers,   and “PVC”  production machinery.

He also expected that the volume of trade exchange is expected to increase by 30 % during the cuurent year, referring to the growth in exports rate  especially on the Egyptian side whichhave increased by 44% during the first quarter .