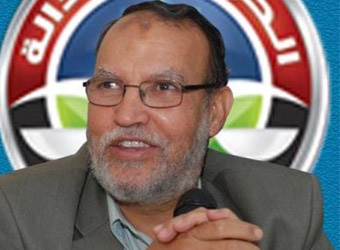 The seizure includes the assets of four children of leading Brotherhood figure Essam El-Erian, who is in jail facing trial in a number of terror-related cases.

The committee seized the assets of companies operating mostly in tourism, investment, and real estate, and located in various governorates including Cairo, Alexandria, Marsa Matrouh, and 10 Ramadan city.

In September, a court order regulating the work of the committee, which was first formed in late 2013, gave the committee and its decisions judicial immunity against appeals.

The committee is tasked with assessing and managing the frozen assets of those who have been included on Egypt’s terror lists.

The Egyptian government designated the Muslim Brotherhood a terrorist organisation in 2013.