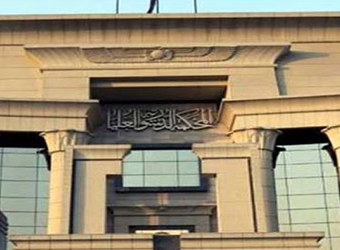 Egypt’s High Administrative Court has ordered that the Football Association’s board be dissolved, ruling on Sunday that the results of the 2016 elections for the board were invalid.

The lawsuit against the election results was launched by two candidates, Omar Haridy and Magda El-Helbawy.

The duo, who failed to secure board seats in the elections, demanded that the results to be suspended, claiming that the nomination of current board members Hazem El-Hawary and Sahar El-Hawary, who are brother and sister, was illegal.

The current board, headed by Hani Abou-Reida, took charge after the elections last August.

Elections are run every four years.

Iraqi forces retake over a third of west Mosul: commander