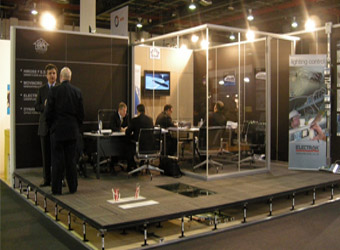 the council further added that Saudi Arabia topped the list of furniture importers from Egypt during the first eight months of 2017, importing with $50 million’s worth, followed by UAE at $33 million, Iraq at $29 million, Sudan at $22 million, Jordan at $16 million, Lebanon at $11 million, Oman at $11 million, Qatar at $9 million, and the U.S. at $8 million.

In the first half of 2017, furniture exports stood at $181 million, according to the council.

The fall is attributed to increased sales in the domestic market due to being highly competitive with imported products,head of the council Ehab Deryas said in July.

Egypt plans to raise exports by 20 percent in 2017, while a new furniture city in Damietta expected to attract more investments in that sector.

This project aims at developing the industry of furniture by using modern technology. The estimated cost of the Damietta Furniture City project ranges between 4.5 billion pounds and 5 billion pounds.

Egyptians consume 15 billion pounds of furniture per year, 60 percent of them is locally produced, while the remaining 40 percent is imported, according the Chamber of Woodworking and Furniture.