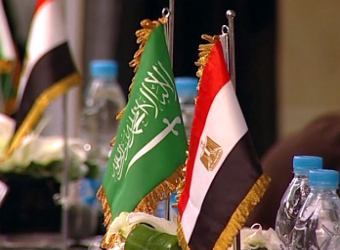 Amaar Group said Sunday it had started executing its first commercial flagship, Watch in the Sixth of October City over 8,870 square metres, with Saudi-Egyptian investments of 300 million Egyptian pounds ($16.9 million).

The Egyptian company has just started its first steps in the country’s real estate investment sector in cooperation with its Saudi partner, its chairman Abeer Essam said.

Watch is set to be a giant commercial mall located in the heart of a residential complex in the Sixth of October City, over 369 feddans, Essam said, adding that the project aims to provide around 300 job opportunities.

Amaar Group will announce the details of its Watch flagship in a press conference in early September, in the presence of Saudi Al Saqqaf officials.