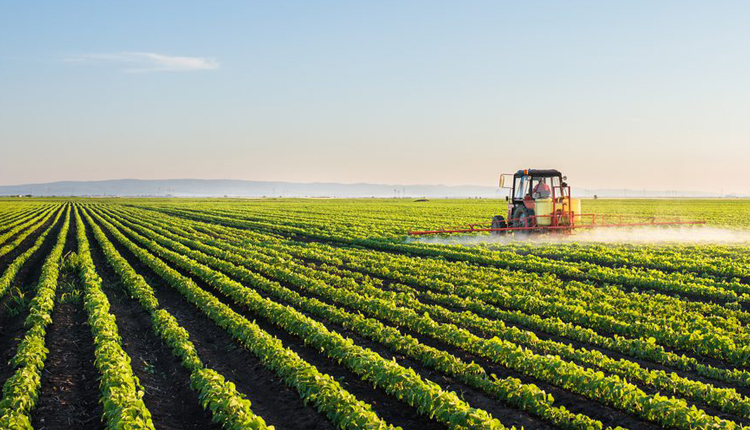 The Egyptian agriculture sector contributed to 6.3 percent of the economic growth during the third quarter of financial year 2018/2019 from 5.7 percent last year, Planning Minister Hala al-Said announced on Saturday.

The agriculture sector includes around 5.5 million workers, which account for 21.1% of the total workforce in Egypt, the minister added.

The government agenda for 2018-2022 comprises a set of goals and programmes for the development of the agriculture sector, including the increase of the agricultural GDP, which reached 3.5% in the first half of the current fiscal year, El Said revealed.

The planning ministry stated earlier that the Egyptian government was targeting a GDP of EGP 6.3 trillion ($366.56 billion) at current prices in the fiscal year 2019/2020.