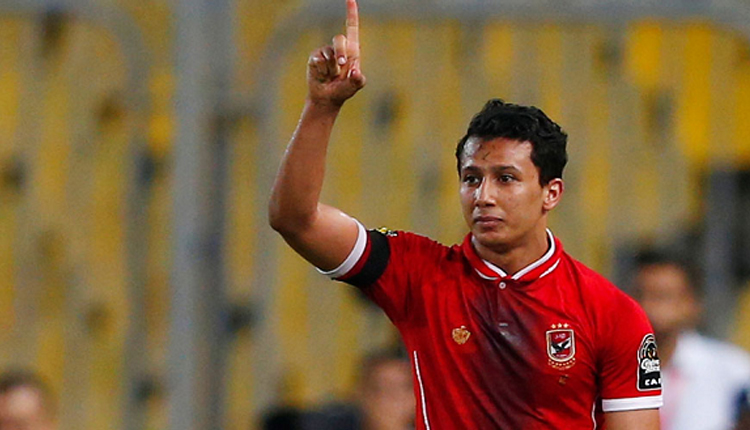 Ahly’s out-of-favour striker Amr Gamal has completed his move to Talae El-Geish, the military side announced on Wednesday.

The 27-year-old penned a two year contract that will link him with El-Geish until the summer of 2021.

Tunisian side Club Sfaxien announced last month that the former international striker signed a one-season loan deal with the player, but the deal fell through since the player is wanted for the military draft.

Gamal, who made his first appearance with Ahly in 2013, struggled to establish himself with the Red Devils during the past two seasons.

In August 2017, he was loaned to South African side Bidvest Wits for half a season; before being loaned again to Finland’s Helsinki for another half a season.

He spent the first part of last season without a club, before returning to his home club in the second part but without playing any games.

Trump would deny asylum to many Central Americans by court order