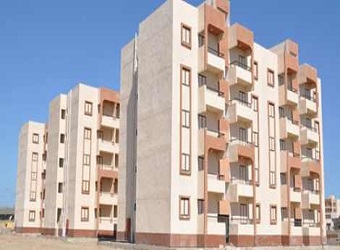 Al Asmarat project is being built on a space of 80 feddans, Fattouh stated, adding that it includes a number of 124 residential towers.

The Egyptian official further clarified that a number of five construction firms are teaming up with Al-Abd in order to execute the project.

“We target delivering our share of works at the end of next December,” Fattouh showed.