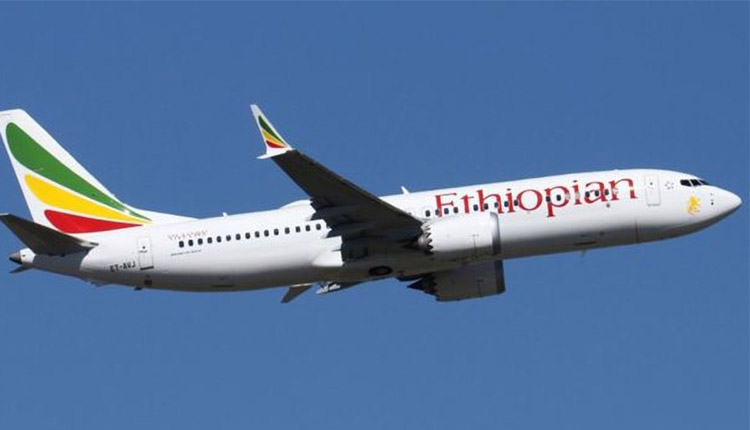 Egypt’s foreign ministry said in an official statement that it is in contact with its embassy in Addis Ababa to follow up on the matter with Ethiopian authorities, extending its condolences to the families of the victims.

Ethiopian Airlines has told Ahram Online that Addis Ababa is working to help the families of the victims, who will be arriving soon to the Ethiopian capital to identify their relatives.

The Ethiopian Airlines Boeing 737 crashed on Sunday after taking off from Bole International Airport on its way to Nairobi.

The crash killed all 149 passengers and eight crew members, according to Ethiopian authorities.

Four of the passengers were United Nations officials.