Egypt’s Alexandria to have private beaches for tourists only 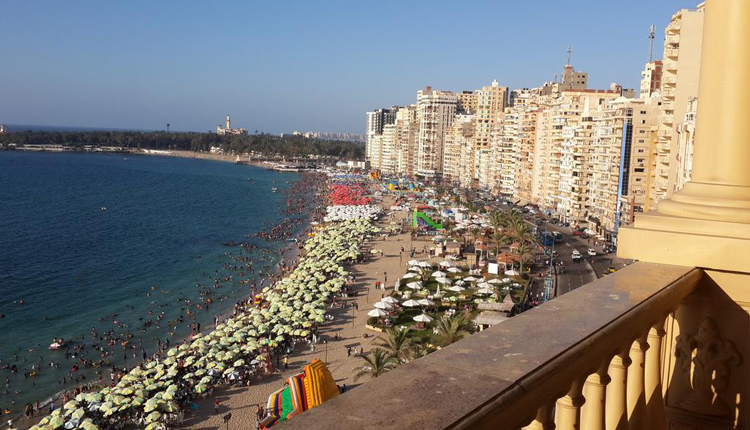 The future of tourism in Alexandria is very promising within the next period as a result of the Egyptian government’s recent agreements with Greece, Cyprus, and Italy, specially from Milano city, to lure their citizens to visit Alexandria, said Alexandria Chamber of Travel Agencies’ chairman on Saturday.

Ali al-Manesterly further said in a press statement Friday that the establishment of beaches for tourists on the Mediterranean coast in Alexandria,  the second biggest city in Egypt, should be private to suit the needs of foreign nationalities.

Those beaches will be an opportunity to promote beach tourism alongside the classical, cultural and conference tourism enjoyed by Alexandria, he added.

He pointed out that foreign tourists prefer privacy in spending his vacation, and the idea of ​​allocating beaches to foreign tourism in return for fees is not strange to tourist cities in general.

Additionally, regular direct flights between the three countries and Alexandria city have also been part of the Chamber’s strategy to increase tourist flow to the city.

Additionally, the government plans to double the number of hotel rooms in the city to cater to the anticipated increase in visitors.