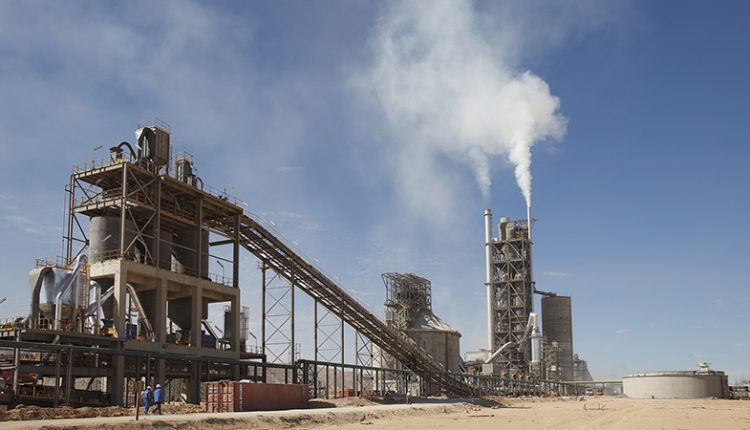 Egypt’s property developer Arabia Holding said on Sunday it has established a cement plant in partnership with UAE-based Azizi Developments, at a cost of 45 million Egyptian pounds ($2.8 million).

This move came to supply the needs of Sun Capital Compound, according to Arabia ‘s vice chairman Ahmed Shoukry. Sun Capital is Arabia’s project that is being developed in partnership with the Egyptian government in Sixth of October City.

In 2015, the public-private partnership (PPP) residential project was signed and approved by Egyptian President Adel Fatah al-Sisi during Egypt’s first Economic Forum, in the presence of the ministers of housing, tourism, and investment.