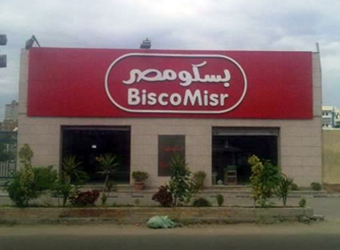 Egypt-based biscuit maker Bisco Misr Company says it is planning to increase its exports by 50 percent to 100 million Egyptian pounds ($5.5 million) within 2017.

“We export our production to all Arab countries as well as France, England, Spain, Canada, and Australia,” Gamal told Amwal Al Ghad.

The Egyptian official further added that Bisco Misr is also targeting a substantial business expansion into the African markets in the coming period.

In addition, Gamal stated that Bisco Misr seeks to boost its sales by 30 percent in the local market to reach one billion pounds within the current year, compared with 700 million pounds in 2016.

In the holy month of Ramadan, Bisco Misr targets a 20 percent growth in the sales.