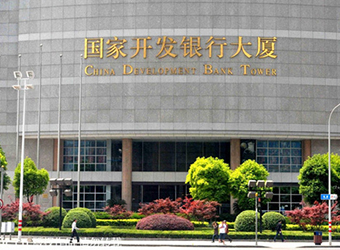 The China Development Bank (CDB) is keen to finance petroleum and gas projects in Egypt, a delegation from the bank told Egyptian Oil Minister Tarek el-Molla on Tuesday.

Strengthening economic relations with Egypt is at the top of the Chinese bank’s agenda, notably in petroleum sector, the delegation added.

The China Development Bank is a financial institution in China led by a cabinet minister level Governor, under the direct jurisdiction of the State Council. As one of China’s three policy banks, it is primarily responsible for raising funding for large infrastructure projects. Established by the Policy Banks Law of 1994, the bank is described as the engine that powers the national government’s economic development policies.