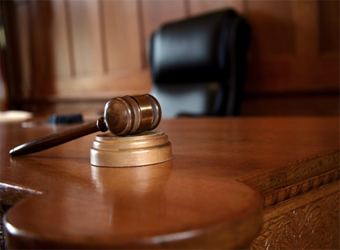 Egypt’s High Administrative Court ruled on Saturday that the government must provide basic services and develop infrastructure in informal settlements instead of resorting to legal tricks that are not in the benefit of citizens, Al-Ahram Arabic news website reported.

The court ruled in favor of a Helwan resident who was denied access to electricity by the municipality because he lived in a residential neighbourhood built without permits.

The court added that since municipal authorities have failed to stop the building of large-scale informal residential areas that have become permanently settled and there is no use in failing to provide service to these areas.

The court said that these settlements were built with the full knowledge of administrative bodies, which did not take action to prevent them from being built, and since these areas have become a reality, the government should formally recognise and develop these neighbourhoods.

The court said in its ruling that the government should implement the “Informal Settlements Development Fund” in accordance with a presidential decree issued in 2008 following a rockslide that killed dozens of people living in an informal settlement in Cairo.

In 2008, the collapse of a rock face on the edge of Cairo’s Moqattam hill led to the deaths of dozens of people living in the Doueyka area, bringing the issue of informal housing to the forefront of public discourse.

The Informal Settlements Development Fund’s mission was to identify, develop, and implement urban planning to informal areas, which were to be provided with basic infrastructure.

According to a 2016 government report, informal settlements constitute around 40 percent of Egypt’s urban areas.

Residents in many of these areas suffer from a lack of infrastructure and the absence of basic services such as indoor plumping, electricity, and sewage systems.