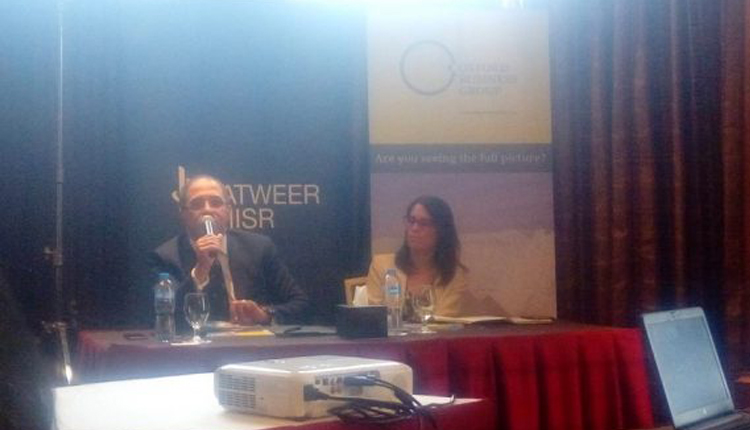 70 percent of the executive heads predict that the Egyptian GDP will grow between 3 percent and 5 percent, a slightly less percentage than what the International Monetary Fund has expected.

The study has been conducted by Oxford Business Group.

The report added expectations 91% of chief executives from various industries operating in Egypt showing positivity  of the  local businesses over the next 12 months.

The study added that 73 percent of those subjected to the survey where rather optimistic about the positive effect of the flotation of pound in November 2016.

Souhir Mzali, Regional Editor for Africa,  The survey results suggest improving in the public funding and reducing the role of the state and improving the business climate.

She added that despite the reforms undertaken by Egypt in order to maintain  economic prosperity; however, there are many challenges, most notably high unemployment rates, which require further efforts through sustainable employment opportunities.