BusinessEgypt NewsFeature
By Esraa Ibrahim On May 16, 2022 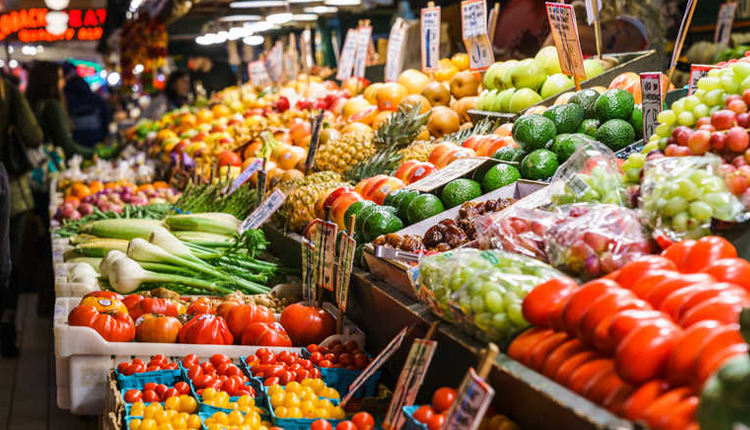 Egypt-first to have new climate targets ahead of UN summit