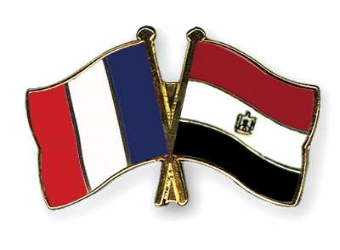 According to official sources from Foreign Trade Sector, Egyptian exports to France recorded around $224 million in Q1/2014 versus $143 million reported during the same period a year earlier.

The sources referred that Egypt’s exports to France, have hit the highest levels in ten years, breaking a former highest record of $171 million.

Egypt’s exports to the French markets were notably in the  Chemicals and Fertilizers sector that captured the lion’s share, attaining $157 million.

Furthermore, the North African  country’s exports to France were also in sectors of engineering and electronic industries at value of $20 million, in addition to the furnishings and ready-made clothes amounting to $12 million.