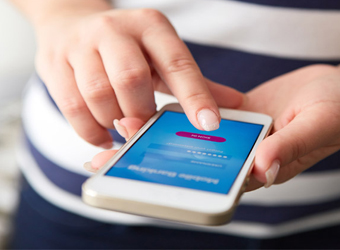 Egypt’s Sico Technology company announced that the commercial launch of the country’s first locally manufactured Smartphone has been delayed from late December to mid-January after a shipment of 15,000 batteries was stolen as it was on its way to the company’s factory in Assiut.

Sico CEO Mohamed Salem said in media statements that the imported batteries for the Android Smartphones disappeared after leaving Damietta port for Assiut in Upper Egypt, without providing further details.

The company has reported the incident to police, who are is currently conducting an investigation, Salem said, adding that a new shipment of batteries would arrive within days.

Salem said that the thousands of pre-orders that have been made for the phone will be delivered by mid-January.

Sico is the first mobile phone to be manufactured in Egypt, with 58 percent of its components produced locally.

The Sico Smartphone was first unveiled at the inauguration of the 20th annual Information and Communication Technology Conference earlier this month.