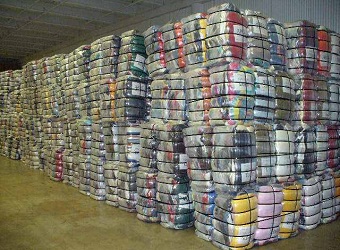 The report said that exports to the United States- which received the highest number of exports- increased by 6 percent, reaching $461 million in the last eight months compared to $436 million in the same period in 2016.

The Turkish market comes in second after the US at $78.8 million, a 4 percent decrease in exports compared to 2016.

In fourth place is the UK with $71.5 million in exports, a 1 percent decrease from last year.

Germany is fifth at exports worth $41. 9 million, also a 1 percent decrease from last year.

Italy lands in sixth place with a 34 percent increase, with exports reaching $46.7 million.