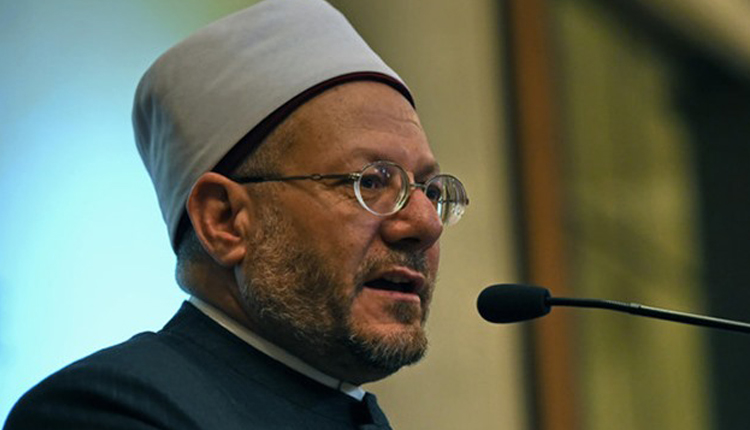 Egypt’s Grand Mufti Shawki Allam has denounced a terrorist attack on a mosque in southwest Pakistan that killed at least four people on Friday and wounded more than 20.

In an official statement, Allam said that terrorist and extremist groups “have no regard for the inviolability of blood or houses of worship.”

He offered his sincere condolences to the Pakistani government and nation, and to the families of the victims.

The explosion hit a mosque in the city of Quetta.

Among those killed was the brother of the leader of the Afghan Taliban group.

The mosque was known to see regular visits by members of the Afghan Taliban, sources from the group told Reuters.

No group has claimed responsibility for the attack, which comes as Taliban and the US proceed with final talks on a deal which would allow the US to withdraw its troops from Afghanistan.