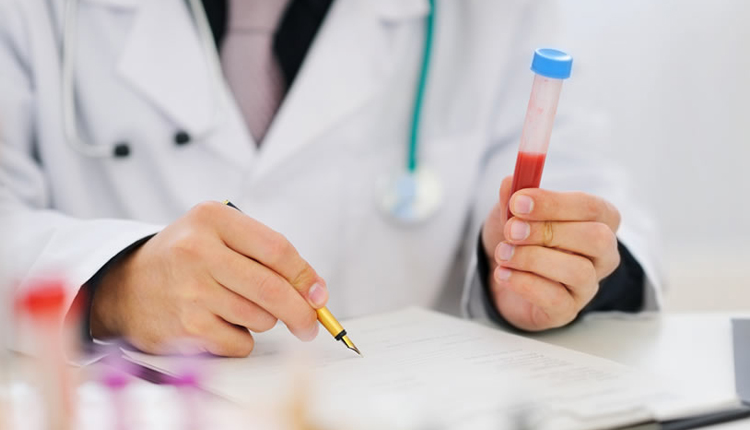 The campaign aims to entirely eradicate Hepatitis C in the country and screen millions of citizens for all sorts of chronic and life threatening diseases.

The initiative aims to screen between 45 and 52 million citizens.

During the first stage of the campaign from October to November, 17 million citizens, 18 and older, underwent screening for hepatitus C and various chronic illnesses.

Minister Zayed said that patients infected with Hepatitis C will be treated for free until they are completely recovered.

Zayed then said that the number of citizens scheduled to be examined in the governorates of the second phase is expected to reach more than 20 million at 1877 screening clinics.

The campaign aims to stymie the growth of chronic diseases such as high blood pressure, diabetes and obesity, which are responsible for 70 percent of all deaths in Egypt, according to Zayed.